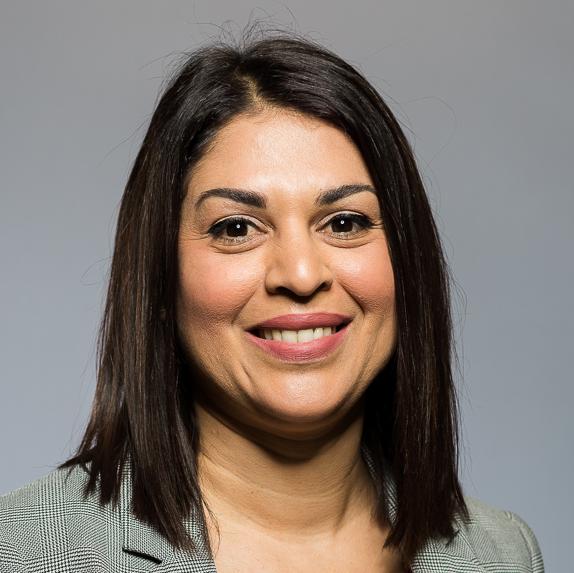 The 6th session of IMO’s Sub-Committee on Human Element, Training and Watchkeeping (HTW) was held in London from 29 April to 3 May 2019. During the week many topics were discussed. Here we will mention just some of them that are relevant to Ship operators or the Maritime Training industry.

As every year, Model courses were a major topic during the session. IMO model courses are intended to assist instructors in developing training programs for seafarers as per the International Convention of Standards of Training, Certification and Watchkeeping for Seafarers (STCW). The two model courses on “Basic and Advanced training for masters, officers, ratings and other personnel on ships subject to the IGF Code” were finalized and validated and will likely be available for purchase via IMO publications during this summer. In the next two years the model courses on “Passenger safety, cargo safety and hull integrity training” will be created and the model courses “2.03 on Advanced training in firefighting”, “3.25 on Security awareness training for all port facility personnel”, “3.26 on Security training for seafarers with designated security duties” and “3.27 on Security awareness training for all seafarers” are going to be revised.

Related to the model courses, an initiative was raised to define better learning outcome descriptions. This shall be done using a standardised action verb taxonomy. The development of a suitable list of action verbs will be initiated through a correspondence group before the next session.

An amendment to the STCW Code was discussed and agreed. In Part B, Section B-I/2 there is a good overview of all seafarer certificates issued under the STCW Convention. This overview was substantially updated, and improvements were made regarding its readability. This new table will be a good guidance for crewing operators, Port State Control Officers and everybody interested in certificates required for seafarers.

Will seafarers be allowed to carry electronic certificates with them in the future? This was another question discussed in London. Answers have to be found to the following issues verification of authenticity, security assurance, data form, physical location, before this question can be settled. After that the Sub-Committee will need to identify which provisions of the STCW Convention and Code may need to be amended. In order to continue this discussion at the next session a correspondence group was set up which will continue working on the questions throughout the next year.

With the global fishing industry still showing a poor safety record, the IMO has agreed to do a comprehensive review of the STCW-F convention to ensure that it is updated with relevant training, supports other relevant international instruments and facilitates practical implementation. Major steps were taken at this session to define details, align STCW-F with STCW and draft new text for the STCW-F convention. Due to all of the details to be considered the work will continue next year.

Furthermore, the subcommittee worked on the draft of interim guidelines for the safety of ships using methyl/ethyl alcohol as fuel, provided amendments to the procedures for Port State Control Guidelines where the parts on certification of seafarers, manning and hours of rest were reviewed and updated. Also, for the purpose of STCW, a definition of high-voltage as being “above 1000 Volt” was agreed.

Finally, based on an initiative of the industry, it was recommended to start the next review of the STCW Convention and Code. This initiative was welcomed and now needs to be channelled into the official ways of IMO. It may be expected that the outcome is as comprehensive as the Manila amendments from 2010. Therefore, participants stated they don’t expect this work to be finalised until 2025 at the earliest or maybe even 2030.