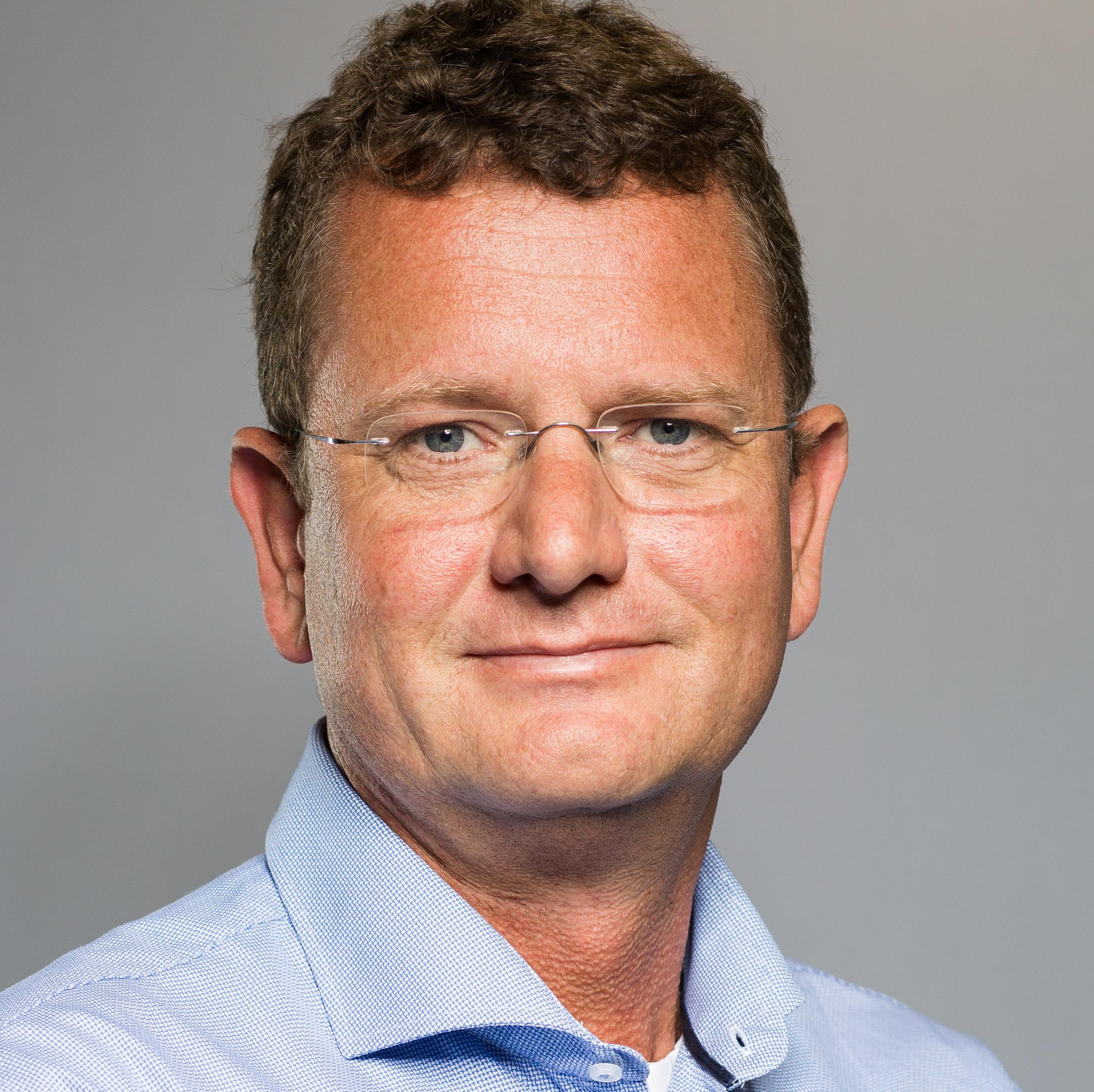 The hard stamps used by DNV GL for marking products will gradually be replaced. The new stamps will use the letters VL and will be available as fom July.

DNV GL uses hard stamps for marking products in connection with classification and product certification. The GL and NV stamps used for this purpose are gradually being replaced with new VL stamps.

The new stamps will use the letters VL. The hard stamps, except the test/specimen stamp, are signs of certification carried out by DNV GL.

When certification is performed according to DNV GL classification rules, the letters VL will be combined with an anchor.

The VL hard stamps will be used regardless of rule set applied as basis. They will also be used when certification is based on DNV or GL rule sets, as well as for the new DNV GL rule set.

When certification is based on a Manufacturing Survey Agreement (MSA) or an Alternative Product Certification (APC) scheme, the hard stamps will include an arc on the top. The test/ specimen stamp will use a cursive variant of the L in the VL.

The table shows the most commonly used hard-stamp types. Note that although the NV and GL stamps are being phased out, many products will still be marked with valid NV or GL marks.